Cara has had horses all her life at 16 left school and did a years training at Snainton riding centre gaining my BHS stage 3, then started at Bishop Burton College gaining her BHS AI, Advanced National diploma in equine and business studies and then an HND in equine and business, while there was chosen to compete on all university riding teams. 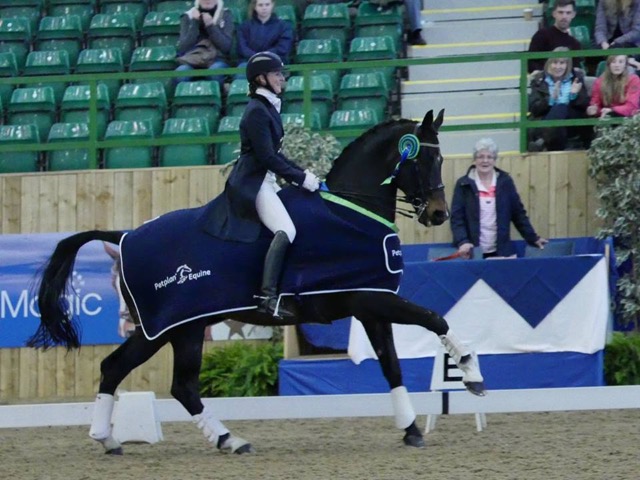 Competition experience started at pony club level competing at the national championships 3 years in a row in all 3 disciplines and been placed, now successfully competing a string of horses to intermediate and CCI* 3 day level British eventing and Advanced level British dressage. Has also shown at county level qualifiying for RIHS in middle weight show hunter two years in a row.

Was Chief instructor for her local pony club, and has private clients who are competing sucessfully at affiliated and unaffiliated level.